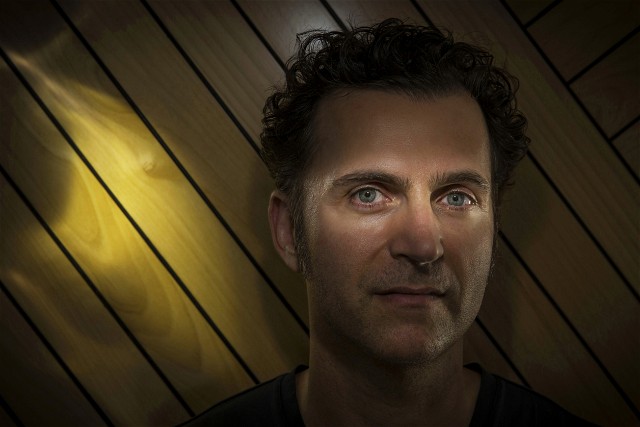 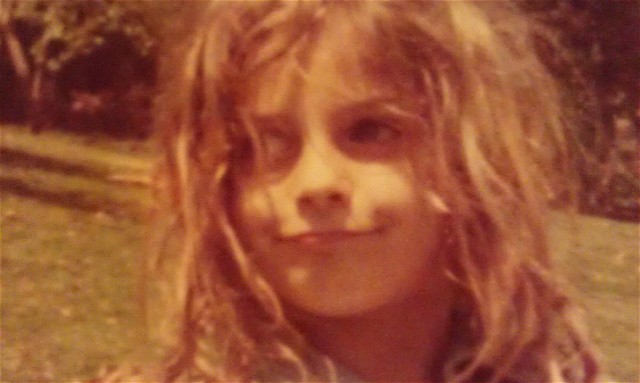 Over the past 3 decades, Dweezil has forged an eclectic career. He’s a Grammy-winning guitarist who has played over 2000 concerts all over the world. He has composed original music which was performed in 2 concerts by a 100 piece orchestra in Holland. Additionally, he composed the theme music for the Emmy winning, “The Ben Stiller Show” and has acted in various roles in film and television. He also voiced the character “Ajax,” on the animated show “Duckman” and, hosted MTV as well as his own cooking show on the Food Network.

He supports music education and frequently teaches guitar. He has his own music camp called “Dweezilla” and he created online lessons as well. He has collaborated with a wide range of significant musicians such as Herbie Hancock, Brian May, Chick Corea, Edward Van Halen, and of course his father Frank Zappa.

Following in his father’s footsteps both musically and personally, he strives to maintain integrity in his endeavors. Along with his longtime friend, inventor Steven Volpp, Dweezil is one of the driving forces behind Reward Music.