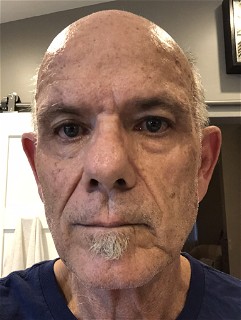 Acting took over Ray's life early on and after attending college he became an on-air talent at WTYM-AM and WAQY-FM (Wacky 102) in Springfield MA. Throughout the years he's been involved with spoken word recording, live and pre-recorded announcing, on-air personality, trailers, public service announcements, audio books and commercials. Today he has a full recording studio with phone patch and ISDN services and on many weekends' volunteers as Front of House Audio Mixer and Voice Over Talent for Church by the Glades.